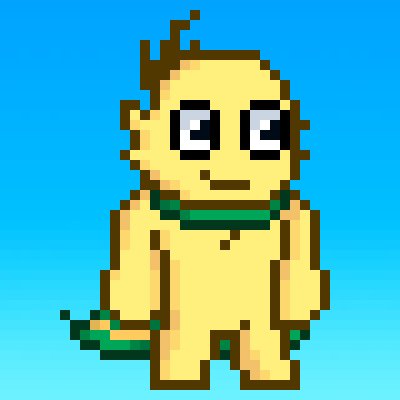 I Wanna Be The Guy Edit Health Edit. 115 Sprites Edit. I Wanna Be The Guy. Add a photo to this gallery. I Wanna Be The Guy Characters. I Wanna Be The Guy Bosses. Bosses in I Wanna Be The Guy. Pages with Sprites. Add category; Cancel Save. Community content is available under CC-BY-SA unless otherwise noted. Fan Feed More.
I Wanna Be The Guy: The Movie: The Game is a sardonic loveletter to the halcyon days of early American videogaming, packaged as a nail-rippingly difficult platform adventure. Players fill the role of The Kid, a youthful, vaguely Megaman-esque protagonist on a quest to become The Guy. This inscrutable plot, however, is just a vehicle for a wide variety of inventive, well-designed and frustrating jump-and-shoot challenges that pay homage to many of the games you loved as a child. The ever-fragile Kid explodes in a shower of red pixels at the slightest brush from the game's many obstacles, from traditional spikes and bottomless pits to more unconventional killers, such as plantlife and puzzle pieces.Using a multiroute layout not unlike a Metroidvania, the game grants a degree of deadly exploration, without those extraneous upgades meant to make life easier.
The game provides players with a choice in terms of their deathrate, thanks to a variable difficulty setting that changes the number of save points from frequent to nonexistent. IWBTG is open to all players; knowledge of videogaming history is optional, and may not help against the frequently ironic and always sadistic deathtraps located herein. And so, the question is left up to you.Do YOU have what it takes to be The Guy?
IWBTFG is one of those games that naturally favors an abundance of secret areas. Indeed one of the things we liked most about the original was that there were these extra passages and challenges that you could find and complete after you'd finished the game. The idea is that such areas are even Harder than the rest of the game, to cater for those people that finish it, and want more. For most people, this isn't a problem, as the normal game will provide plenty of game time, which allows us to go a little wild in the secret areas to create those really challenging and interesting puzzles that were just too hard for the rest of the game.
It's almost unfortunate that so much effort went into these areas when so few people will ever end up finding or finishing them. The trials are the perfect example of this. You can only reach them by finding a secret area, beating the boss there, claiming that secret item, and taking it to another hidden area in the game. Once there, you get put through what are undoubtedly the hardest screens in the game. The thing is, as hard as they are, They're great fun, because by removing that difficulty curve we can really let loose with some cruel and unique puzzles.
You don't even want to know what those platforms do.
I'm entirety convinced that the last frame of the trials is one of the best in the game. I'm constantly tempted to make it easier and move it into the main path, but I know that right now, It works beautifully and is a perfect end for the trials. To talk quickly about a few other secret areas first, there's as much as an entire boss (As good, if not better than the others) in a secret area!
The sprites are placeholders for the moment, but it plays out really well. We've made a big effort to make sure that people who take the time to replay the game looking for secrets are rewarded with plenty of cool content. We're going so far as to consider putting unlockable developers commentary in the game, but that's probably going to be for a future release, if at all.The community support for the game so far has been amazing, we love all of you. We honestly never expected this to take off as much as it has (Over 12,000 downloads of the BETA at last check!), and so we're working really hard to make sure when we make a full release, It's going to blow your minds.
Keeping it real,
-Orann for Tijital Games